One of Detroit’s most influential musical pioneers continues to build his unique brand across the world.  Over the years his high-energy vocals and enthusiastic approach to entertaining crowds have given him the nickname “The King Of Hype”.  His musical career began in the year 2000 at Channel 955 FM Detroit, as one of the original “Bomb Squad” DJs.

Radio has followed Mase over the past 15 years including FM stations & podcast for stations in Ohio, Flint, Philly & Europe!  Furthering his career, he became one of the biggest mixtape DJs in the US during the mid 2000’s.  He dominated all aspects of the mixtape game from hosting, producing, artwork and most importantly by breaking artist.  Having numerous national features and dominating the local Detroit scene, Mase was awarded the “Mixtape DJ Of The Year” award in 2007.

The overwhelming success landed him the job of tour support DJ for Eminem’s Shady Records, where he traveled with every signed member of the label including Obie Trice, D12, SlaughterHouse and Royce Da 5 9.  Most recently, Mase was given the “Best Radio Promo” award from Miami’s 15th annual Diamond Awards.  With over 16 international tours under his belt, Mase continues to travel the world showcasing his amazing talents.  Weekly live podcast of various genres can be found online at LiveWithMase.com.  Also check for new videos, interviews and singles at Youtube.com/YoungMaseLive. 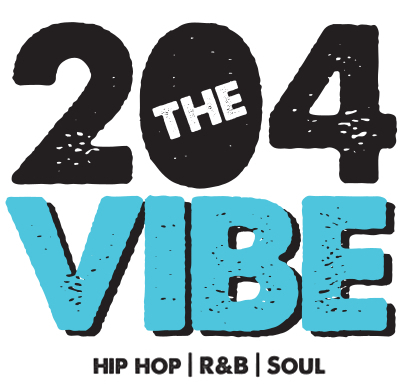